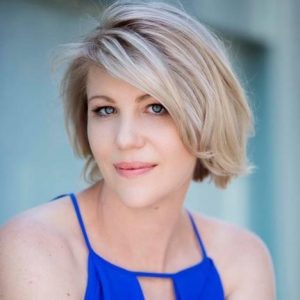 Hi! My name is Rebecca and I am the principal of PAWS studios. I have been teaching for over 20 years and have a wealth of knowledge and experience to pass on to our amazing students. I am a teacher and mentor with the Royal Academy of Dance. Some of my career highlights include choreographing for two groups for Australia’s Got Talent, choreographing for an opera and choreographing a piece for Delta Goodrem for Project Pink, a huge breast cancer gala. The thing I love most about PAWS is the incredible team we have here; the way all the teachers network, work together and learn from each other is what creates such and amazing facility for our kids to learn. 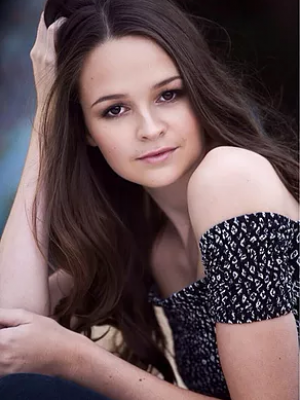 Shae Beadman – Jazz/Musical Theatre
Shae has been dancing for over 20 years and has trained with numerous choreographers including, Matt Lee, Cameron Mitchell, Jacqui Howard and Jason Gilkison at Brent Street Studios as well as numerous international choreographers such as Tabitha and Napoleon, Tony Czar and Tucker Barkley.  She received her Cert. IV in Performing Arts graduating from Brent St Fulltime in 2011. Shae has had extensive training in Jazz, Ballet (RAD), Contemporary, Hip Hop, Musical Theatre as well as acting and singing. She has also done modelling and been in many TV commercials such as, Mercedes, KFC, Jeep Commando, Disney Channel, Vodafone and many more. 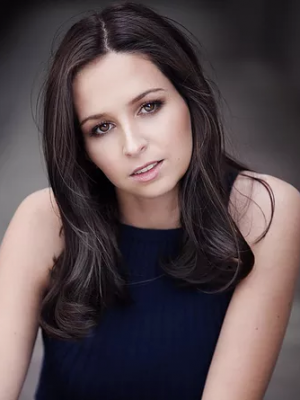 Taryn Beadman – Jazz/Musical Theatre
Taryn has been dancing since the age of 5 years old and has had extensive training in Jazz, Lyrical, Contemporary, Hip Hop, Musical Theatre and Tap. Taryn has performed in “Dance Dance Dance” show with dancers from Dancing with the Stars and So You Think You Can Dance and was a dancer and co-choreographer for the “So What Pink Cover Show”. Taryn has trained at numerous studios including Brent Street Studios with Jacqui Howard, Matt Lee, Cameron Mitchell and Jason Gilkison. Taryn has trained with international choreographers including Tabitha and Napoleon, Tony Testa, Tony Czar and Tucker Barkley. 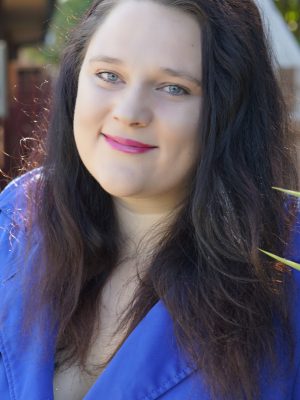 Vanessa Travis – Drama
I love teaching teaching, nurturing and inspiring students at PAWS so that they can grow into confident, passionate and driven human beings. For me, drama is so much more than learning how to act. It is about learning how to be confident and learning to be empathetic towards others. I love that PAWS fosters creativity and growth in all aspects of the performing arts; each art is valued for its own unique qualities and it is the most amazing community to be a part of.
Career Highlight: The growth of drama classes at PAWS. Starting with 12 students in 2013, we now have 60+ students enrolled in drama classes.
Training: Bachelor of Arts (Pathway to Teaching) and Master of Teaching (English and Drama) 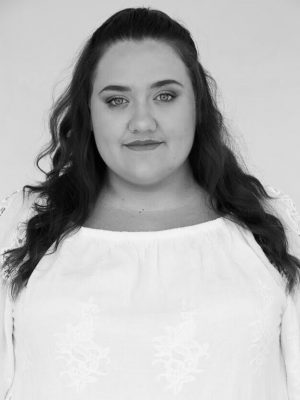 Maddie Maie Epthorp – Singing, Drama
& Musical Theatre
Maddie is a Sydney based actor, singer and director and a recent graduate of the Australian Institute of Music receiving her Bachelor of Music (Musical Theatre) in 2018. Some of her recent credits include New Musicals Australia Workshop 2018 (Hayes Theatre Co), Mae in The Pajama Game (AIM), Truvy in Steel Magnolias (AIM) and Out From Under (Seymour Centre). Maddie is also the co-founder of Reprise Theatre Co founded in 2019 with their first sold out show ‘Tales of Foveaux’ being Maddie’s directorial debut. Maddie loves working at PAWS to share her love for singing and acting. Maddie loves watching each child develop their skills and achieve their goals while discovering their potential! 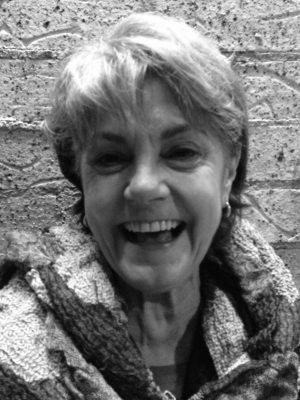 Sharyn Constable – Ballet
Paws is more than just a Dance Studio and I love encouraging kids to be confident young learners. Matt Douglass – Tap
The energy, effort, focus and drive that the students here at Paws bring to each class is an absolute joy to be around. Not only are the students eager to learn, improve and be the best they can be, but the support they have for one another to grow is something that makes coming to the PAWS family every week a highlight. 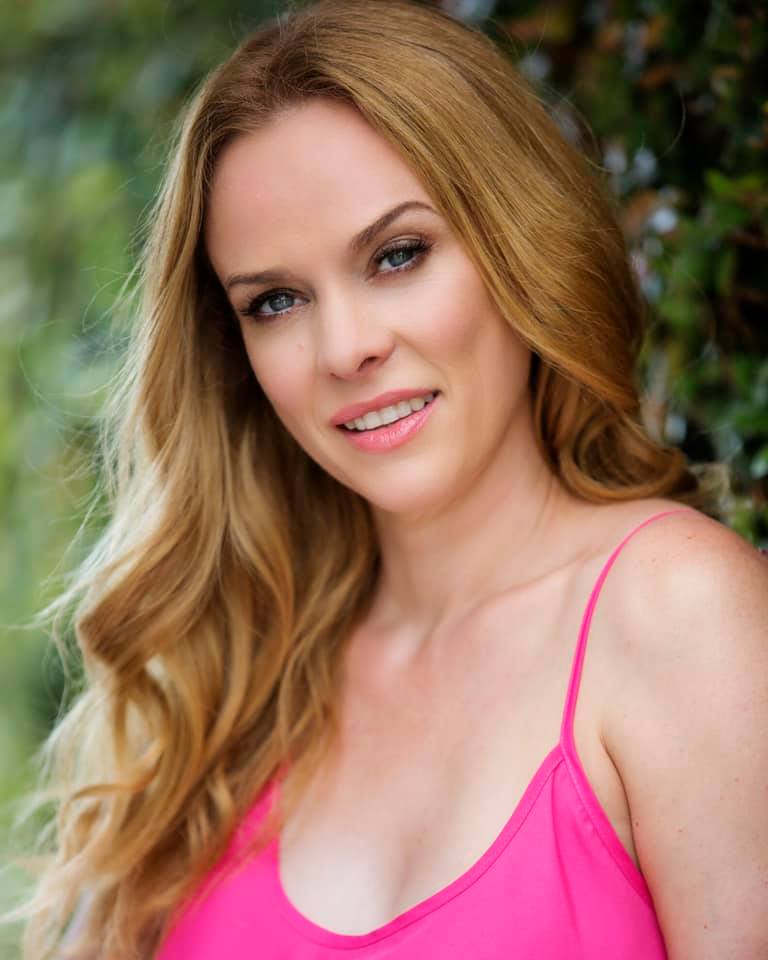 Lynsey MacKay – Singing/Keyboard
I love to share my wealth of knowledge with my students. I enjoy working at PAWS because the students are encouraged in all facets of the performing arts in an age appropriate and caring environment, nurturing their individual talents. I am delighted to join the teaching team this year, providing quality music education in a dynamic and forward thinking studio. 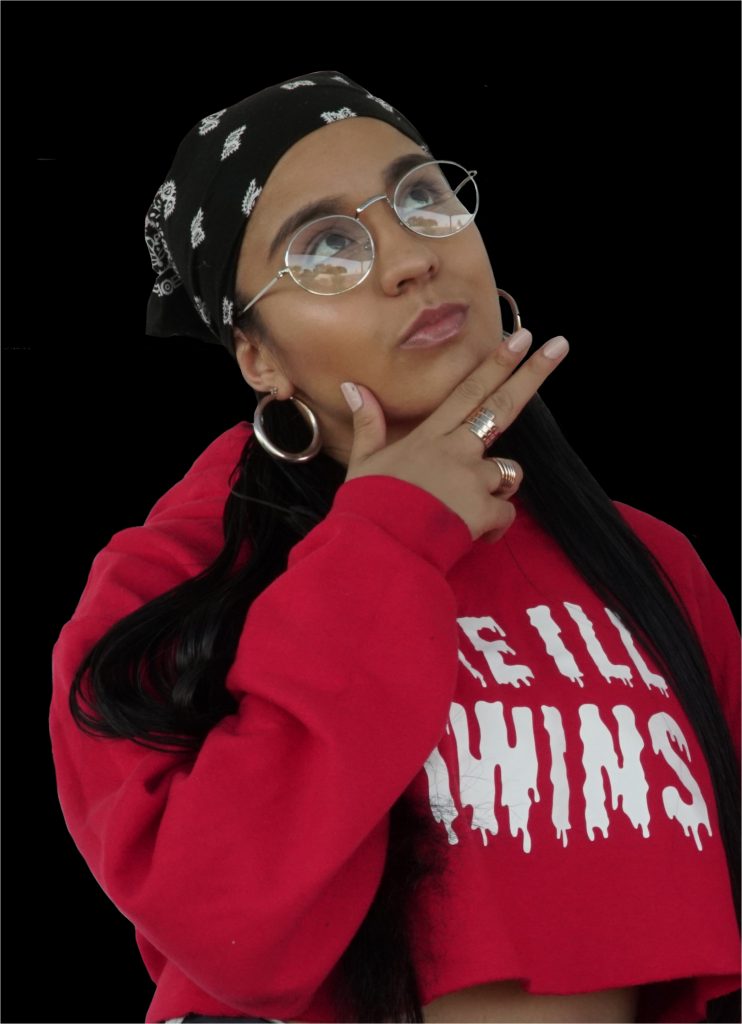 Brooke O’Neill – Hip Hop
Brooke has extensive experience working with children, and she is thrilled to have the opportunity to pass on her hard earned knowledge to a new generation of performers. 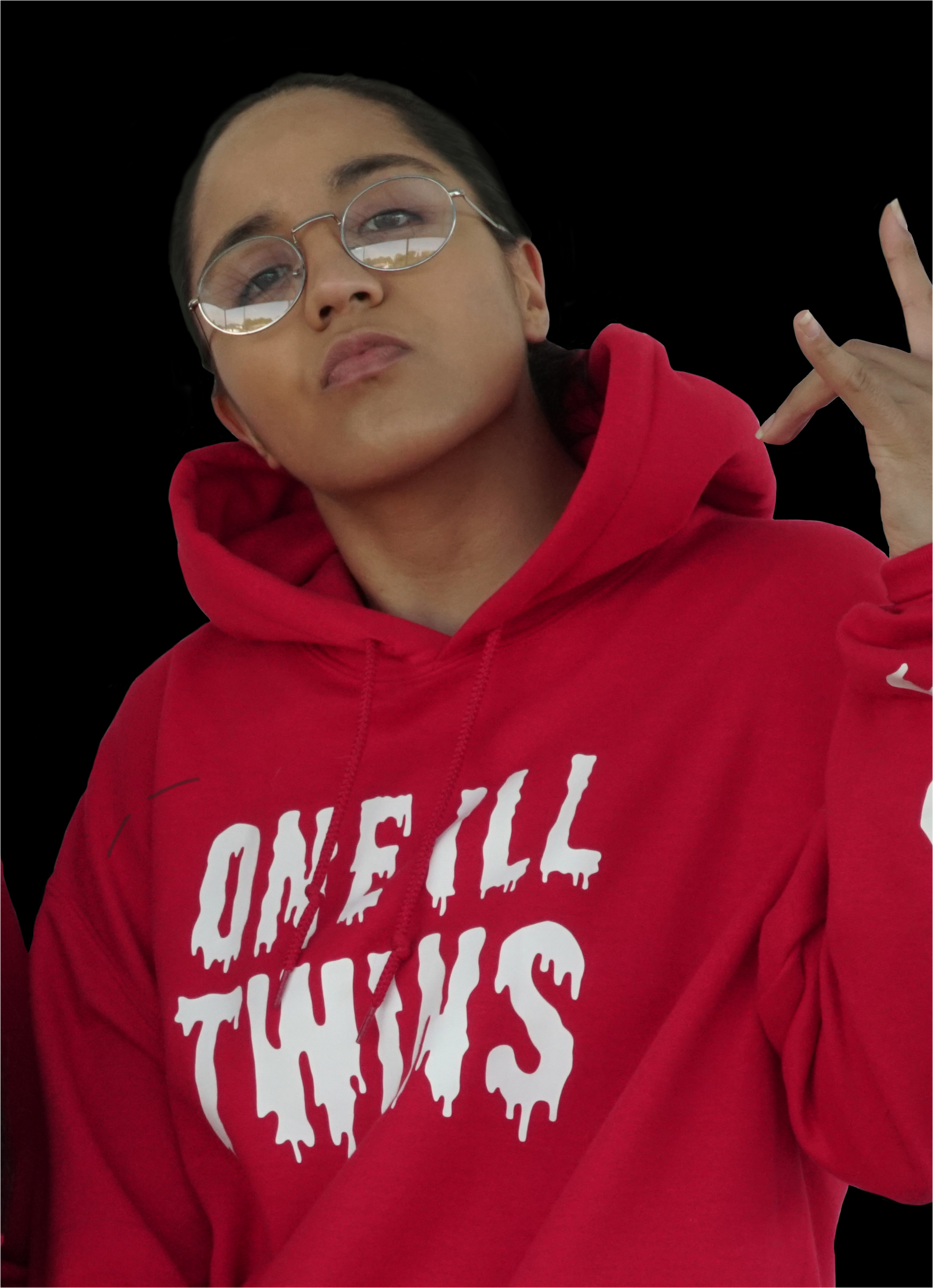 Starcia O’Neill – Hip Hop
I enjoy working at PAWS because the students are encouraged to become confident kids. 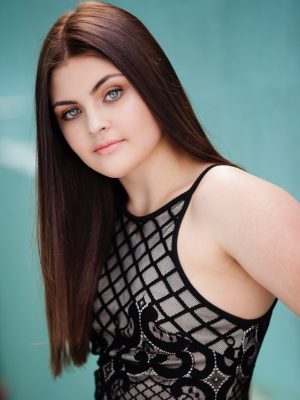 Emma Lonard – Circus/Acro/RSD/RSB
I love that every child at PAWS is made to feel special, regardless of what level they are at and without limitation, through our nurturing environment. PAWS allows the kids to work at their individual level, developing skills and technique at their own pace. I enjoy teaching in this environment where the focus is on creating confident kids, not only in the performance industry but also in life. One of the things I cherish most about teaching at PAWS is the love and passion each staff member has for each individual child. 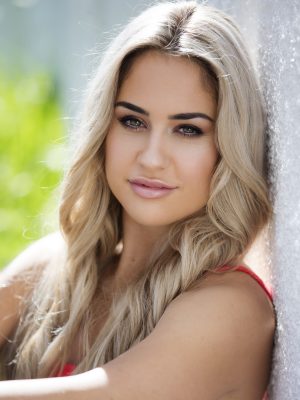 Jem Dermilio – Lyrical/Jazz/Tap
I love working at PAWS because it is more than just a dance studio. We aim to instil qualities and teach skills that go beyond the dance floor. At PAWS, our students learn to work as a team, to persevere with their goals and to accept and grow from any setbacks that may occur. 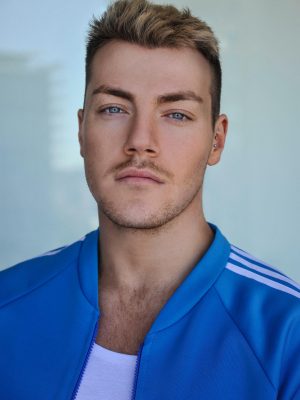 Brett Hartnett – Jazz/Technique
I love that every child at PAWS is made to feel special, regardless of what level they are at and without limitation, through our nurturing environment. 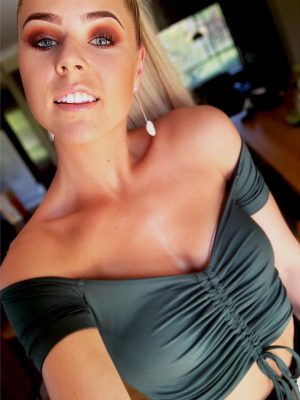 Caitlyn McKay – Lyrical/Ballet
I love working at PAWS because it is more than just a dance studio. We aim to instil qualities and teach skills that go beyond the dance floor. At PAWS, our students learn to work as a team, to persevere with their goals and to accept and grow from any setbacks that may occur.